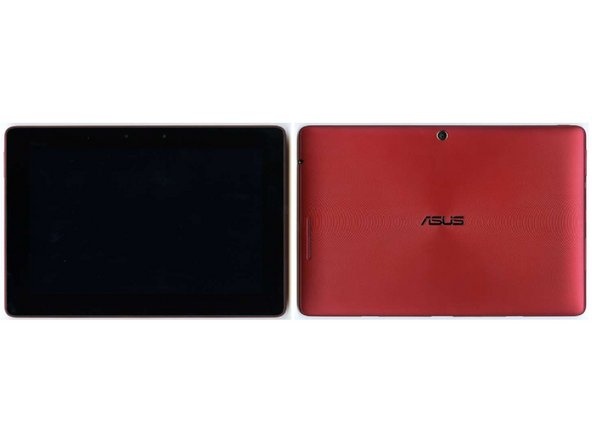 One other person completed this guide.