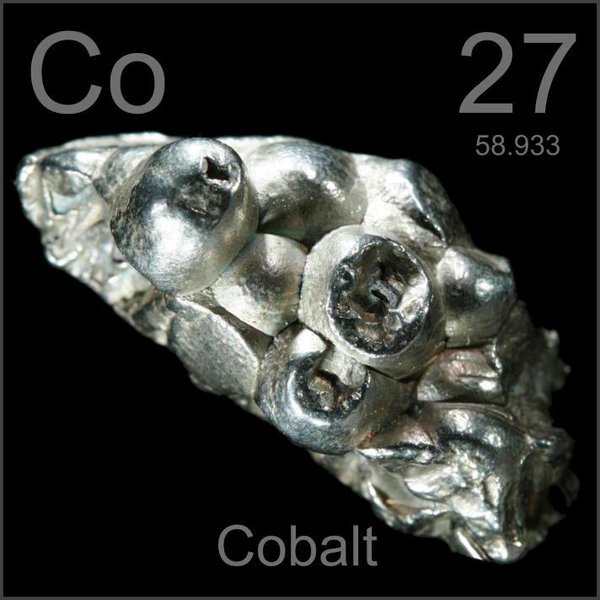 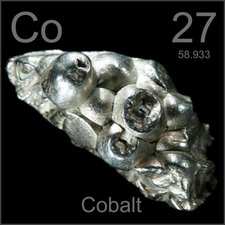 Cobalt is a chemical element with symbol Co and atomic number 27. Cobalt is found in the Earth's crust only in chemically combined form, save for small deposits found in alloys of natural meteoric iron. The free element, produced by reductive smelting, is a hard, lustrous, silver-gray metal.

Today, some cobalt is produced specifically from one of a number of metallic-lustered ores, such as for example cobaltite (CoAsS). The element is however more usually produced as a by-product of copper and nickel mining. The copper belt in the Democratic Republic of the Congo (DRC), Central African Republic and Zambia yields most of the global cobalt production. The DRC alone accounted for more than 50% of world production in 2016 (123,000 tonnes), according to Natural Resources Canada.

Cobalt is primarily used in the manufacture of magnetic, wear-resistant and high-strength alloys. It is also used in electronic products as a batterie compound.

Although in 2018 most cobalt in batteries was used in a mobile device, a more recent application for cobalt is rechargeable batteries for electric cars. 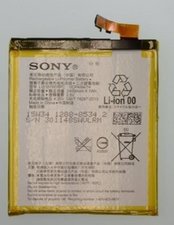 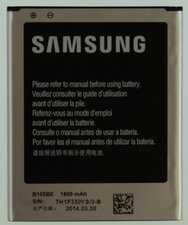 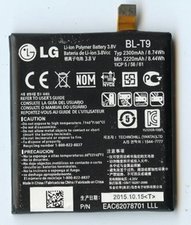 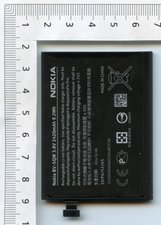 In a smartphone, the battery usually can removed simple by opening the back case with a thin tool and following the scavenging of the battery. Lithium-ion batteries can also be found in other electronic equipment such like tablets, digital cameras and notebooks.