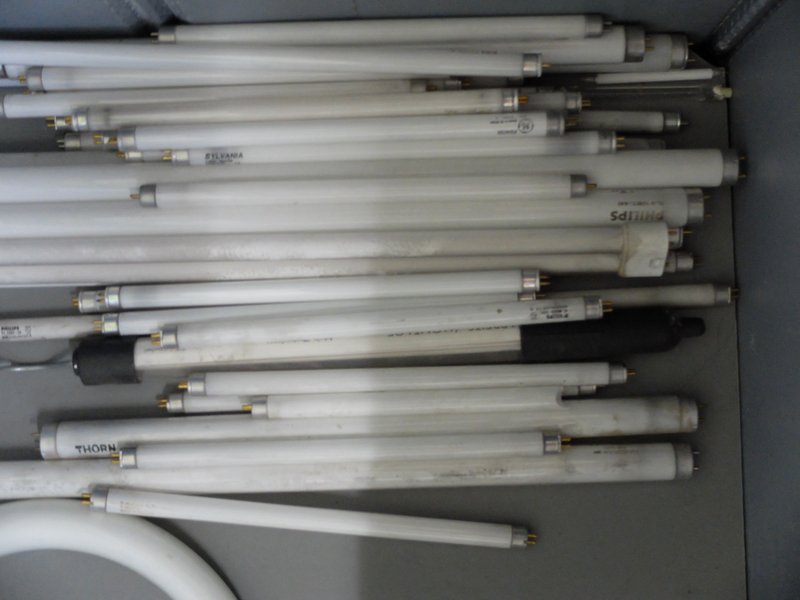 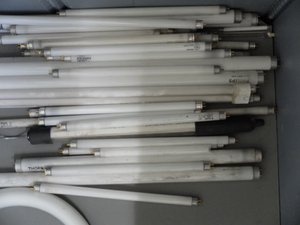 This wiki does not have a summary. Help the site by writing one!

This wiki page is a stub. Help the site by adding information to it!

The most common way to illuminate the liquid crystal layer is to use a cold cathode fluorescent lamp (CCFL). They increase the luminosity of the screen. They are found in laptops, TVs, and other devices with LCDs (photocopy machine display, mobile phones, etc.). CCFLs are classified hazardous due to their mercury (Hg) content and the phosphor layer. The mercury is applied to the fluorescent tubes in a gaseous form. If it is ionised by electricity, it emits UV light, which in turn is transformed by the phosphor layer into visible light. 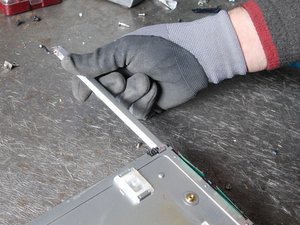 Two CCFLs are to be found inside the display frame, usually on the upper and bottom parts. 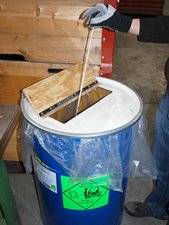 Depollution should be done in a fume hood with an air pollution control system to avoid mercury vapour exposure to the workers when a backlight accidentally breaks.

Usually, backlights from TV monitors are more difficult to remove than those in computer monitors, as they are larger. In case of breaking, they should quickly be put into a closed box or barrel.