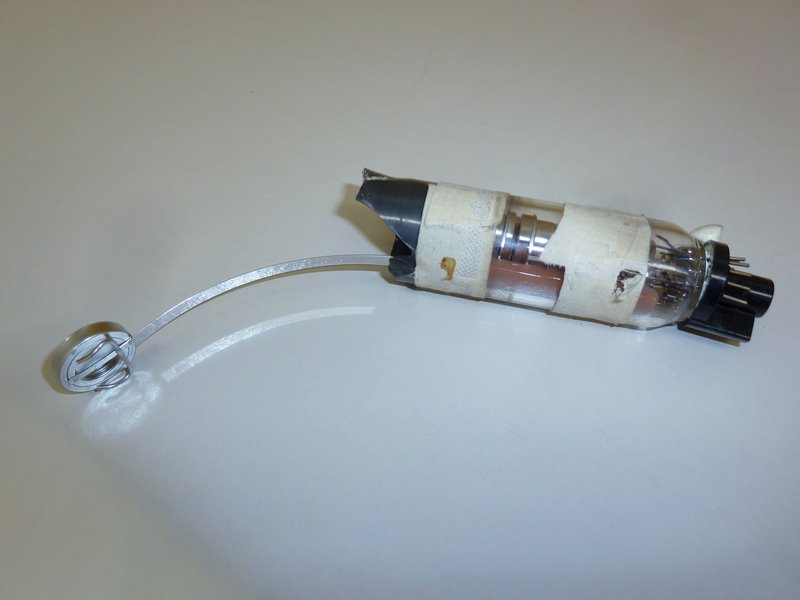 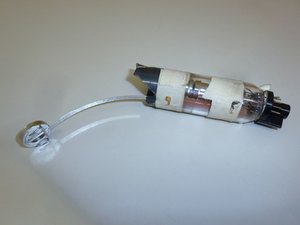 This wiki does not have a summary. Help the site by writing one!

This wiki page is a stub. Help the site by adding information to it! 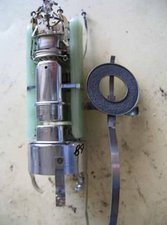 Each CRT contains an electron gun and at least one getter. It is a small, circular troughs attached by a metallic stripe to the electron gun and filled with an earth metal, barium (Ba) being the most common. Barium is used to remove last traces of oxygen in the CRT. It is very reactive with air and water where it forms barium oxide. Ba is poisonous when dissolved in water. Therefore the getter platelet should not be touched during dismantling of CRTs.

The electron gun consists of a high-alloyed nickel steel and can be commercialised as a recycling fraction.