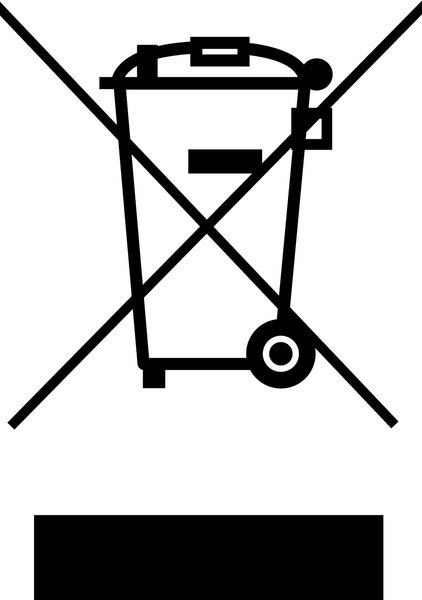 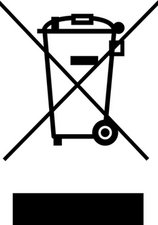 Different ways and methodologies have been developed in order to classify waste electrical and electronic equipment (WEEE) streams. The EU WEEE Directive currently applies 6 categories, while the 54 UNU keys allow for more specific categorisation. However, there is still no standardised and agreed upon classification. Therefore, each EU country has its own national legislation and applicable categories.

Author: Matthias Huisken (and 5 other contributors)

Different ways and methodologies have been developed in order to classify waste electrical and electronic equipment (WEEE) streams.

In 2012, the recast EU WEEE Directive (Directive 2012/19/EU) defined a new WEEE categorisation scheme (Annex III). This scheme consists of 6 categories, that differ in the type of treatment steps that need to be performed when recycling the equipment. These categories are in use since August 15th, 2018.

Until August 14th 2018, the EU WEEE Directive applied ten categories, as identified in the original 2002 EU Directive (Directive 2002/96/EC). These ten categories have been the basis of several other classification schemes like the UNU Keys.

In addition to the established WEEE Categories the United Nations University (UNU) developed a further classification which comprises of 54 categories. These categories correlate to the original 10 EU WEEE Categories (the first two digits of the UNU-keys), but are further divided into superficial categories. The UNU-keys are chosen in such a way that each key describes a single product or a small range of products that have a uniform average weight, environmental relevancy and market behaviour.

The above described WEEE Classification Systems can be easily linked as shown in the below table.

Source: European Commission: manual for the use of the WEEE calculation tool