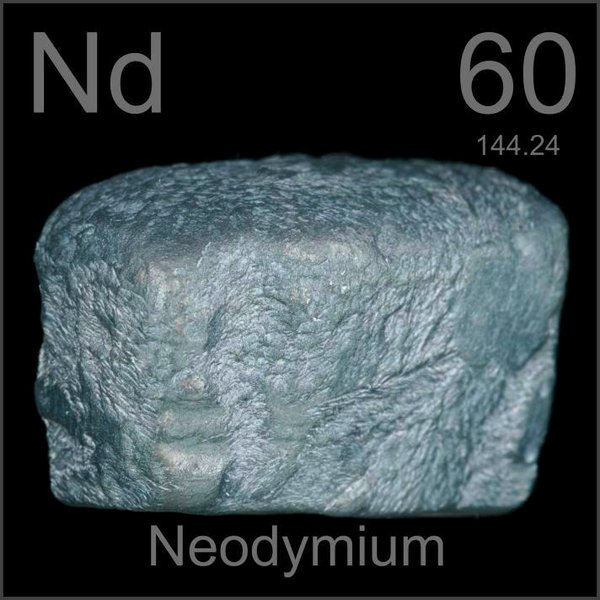 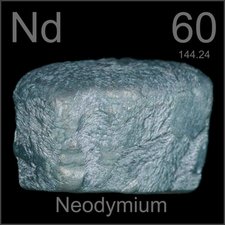 Neodymium is a chemical element with symbol Nd and atomic number 60. It is present in significant quantities in the ore minerals monazite and bastnäsite. Neodymium is not found naturally in metallic form or unmixed with other lanthanides, and it is usually refined for general use. Although neodymium is classed as a rare earth, it is a fairly common element, no rarer than cobalt, nickel, or copper, and is widely distributed in the Earth's crust. Most of the world's commercial neodymium is mined in China. One of the main applications neodymium is used for is for magnets.

Neodymium magnets (actually an alloy, Nd2Fe14B) are the strongest permanent magnets known. A neodymium magnet of a few grams can lift a thousand times its own weight. Neodymium magnets appear in a wide range of products including also smartphone speakers. [Wikipedia, 11.07.2018]

The speakers in smartphones differ with every model. The following pictures provide an overview of the most common speaker designs. 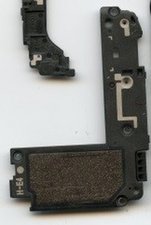 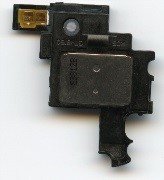 The location of the speakers differ with every smartphone. The following pictures show some of the most common positions for the speakers. 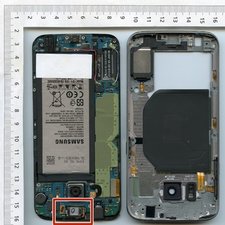 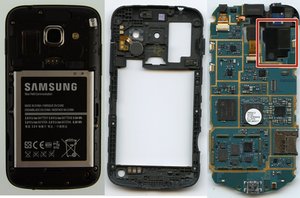 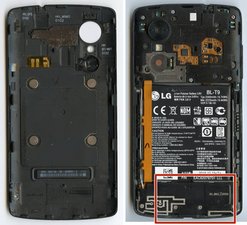 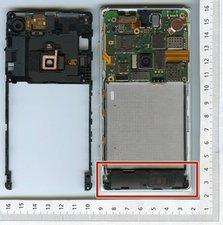 Follow this dismantling guide to get neodymium from a smartphone speaker.