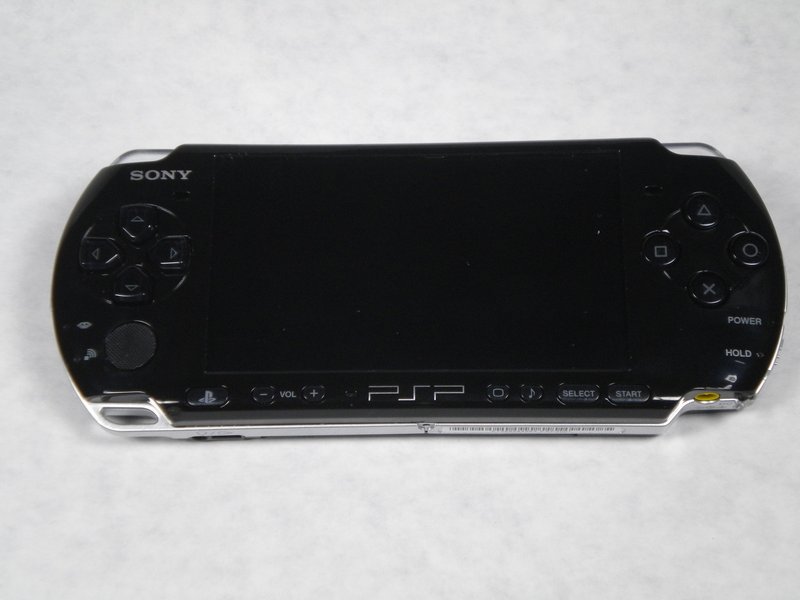 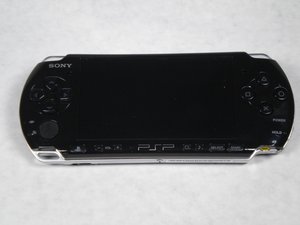 The PSP 300x was released in the U.S. on the 15th of October 2008. Repair of this device requires only common tools.

Need to know what is wrong with your PSP 3000? Take a look at the PSP 3000 Troubleshooting page.

The PSP 3000 has more sensitive trigger buttons, and all of the buttons and casing edges have been rounded. The PSP 3000's rounder edges make it more form-fitting to the hand. Additionally, a small hole near the PSP logo has been added for the newly-implemented, built-in microphone. The new microphone can be used for online video chatting.

The main portion of the update was a change in the pixel layout of the LCD screen. This arrived with mixed welcome from the gaming community. In a side-by-side comparison, the PSP 3000 has notably more vivid color than the PSP 2000 Slim & Lite; however, by increasing response time to get rid of afterimages, the new screen's scan lines are more readily visible.

Read news and get accessories for your PSP-3000