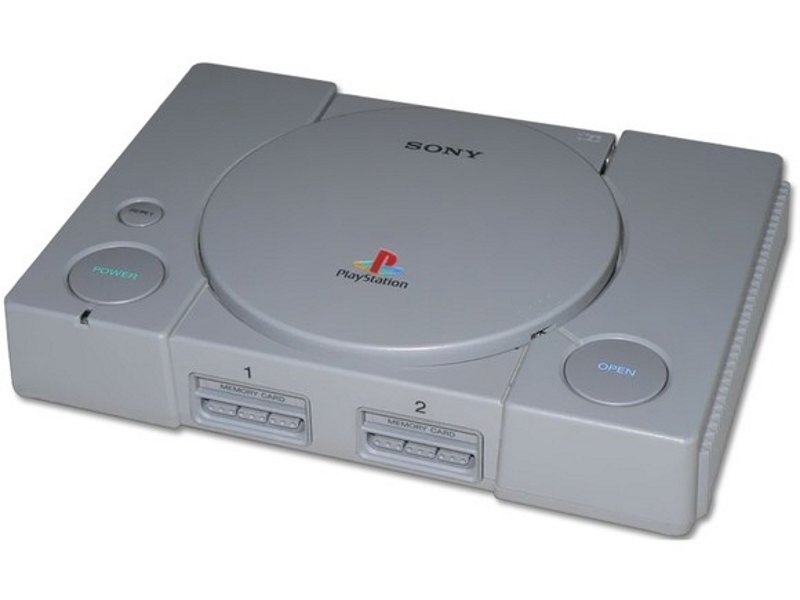 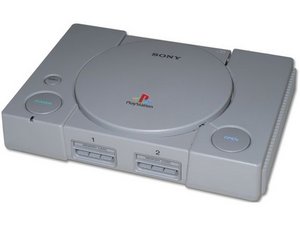 Author: Dozuki System (and one other contributor)

Track down a number of hardware problems using the PlayStation Troubleshooting page.

Released in December 1994, the PlayStation was Sony's entry to the video game market. In 2005, it became the first console to sell over 100 million units. After a production life of just over 11 years, Sony discontinued the PlayStation in March 2006. The PlayStation was the longest produced console of any in its era.

Sony made five different versions of the original PlayStation in the US. The version number is located on the underside of the console and will be one of the following: