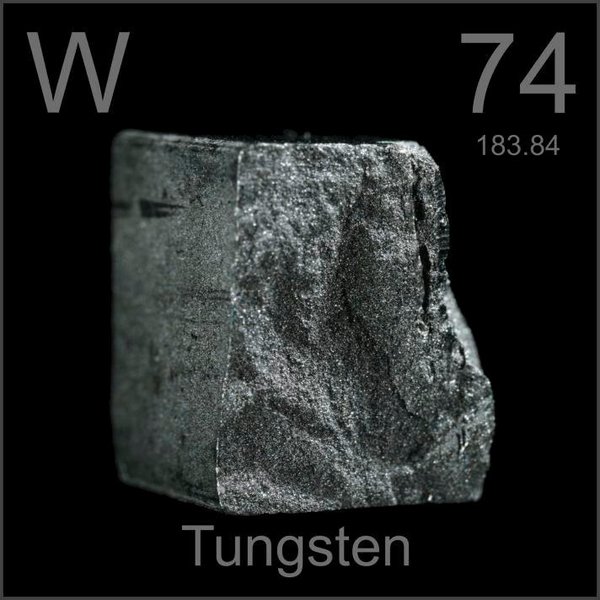 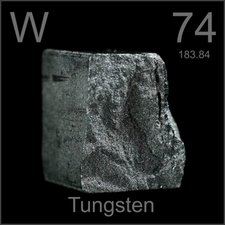 Tungsten (W), also known as wolfram, is a hard, rare metal. Under standard conditions, tungsten is found naturally on Earth almost exclusively in mineralogic form. It is mainly contained in wolframite and scheelite. The free element is remarkable for its robustness and has the highest melting point of all the elements. Its high density is 19.3 times that of water, comparable to uranium and gold, and much higher (about 1.7 times) than that of lead. Due to this characteristic, it is used for cutting tools which represents the largest use of the element tungsten. Furthermore tungsten is also used in vibrating motors in smartphones.

Tungsten is an important metal with no substitutes.

Tungsten is used in smartphones in vibration motors as a counterweight. The material content of tungsten in a typical smartphone vibration motor is in the range of 400 – 500 mg. In order to get the tungsten, the vibrating motor has to be removed from the phone first and getting dismantled further, to separate the part that consists of pure tungsten.

As it can seen in the picture, three designs are common to be found in smartphones: 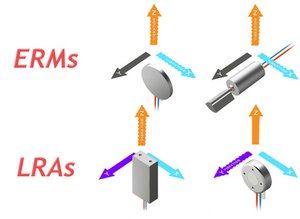 With the taptic engine, a third mechanic type entered the market, which may replaces the conventional vibration mechanics in the future. This mechanic has no indication it uses tungsten. Therefore the presented designs in the picture are the ones to be focused on, regarding the recovery of tungsten.

The following table gives an overview, which vibration motor design types are used in different smartphones. Despite this list isn't complete, it shows some of the most common smartphones to date.

The location of the vibration motors differ with every smartphone. The following pictures show some of the most common positions for the motors. 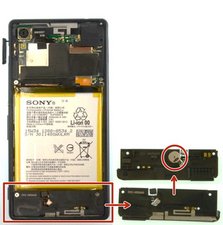 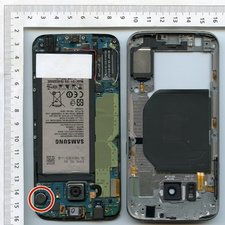 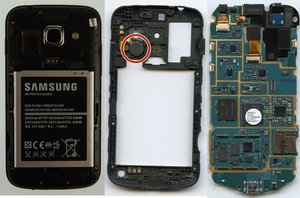 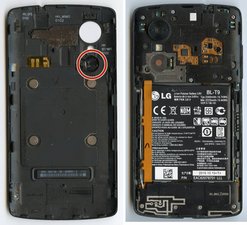