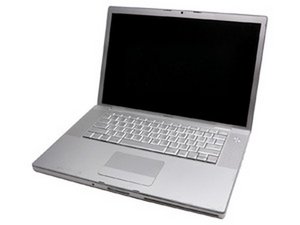 Track down a number of hardware problems using the MacBook Pro 15" Troubleshooting Guide.

There are a number of components in the MacBook Pro 15" Core Duo that can be cost effectively upgraded.

Use the laptop identification system to help you identify your machine. MacBook Pros tend to look very similar, and it's important to know which machine you have before ordering replacement parts.